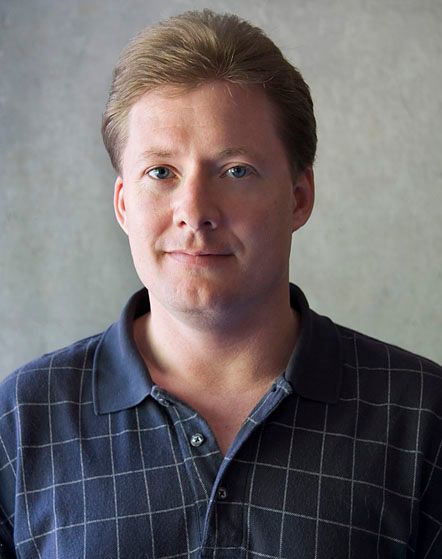 For ten years Dilbeck worked on a series of black and white images entitled - The Last Harvest-Truck Farmers in the Deep South which tells the story of the fading lifestyle of Southern truck farmers. Photographed primarily with simple plastic cameras called Holgas, this work has been published worldwide in many photo magazines. Images from this series have been collected nationally and exhibited in galleries throughout the United States.

In November 2006, the University of Georgia Press in association with Center For American Places published - The Last Harvest-Truck Farmers in the Deep South as a monograph. The book can be purchased at photoeye.com, amazon.com, or at your local Barnes & Noble bookstores.

Perry Dilbeck has achieved much recognition for his work and was most recently awarded Georgia Author of the year for The Last Harvest-Truck Farmers in the Deep South. He also received an artist sponsorship from Blue Earth Alliance in Seattle, WA in 2003.